How Does Subliminal Audio work?

Note : If you click a link on this page and make a purchase, I may receive a commission but it won't cost you any more. See my disclosure notes here. 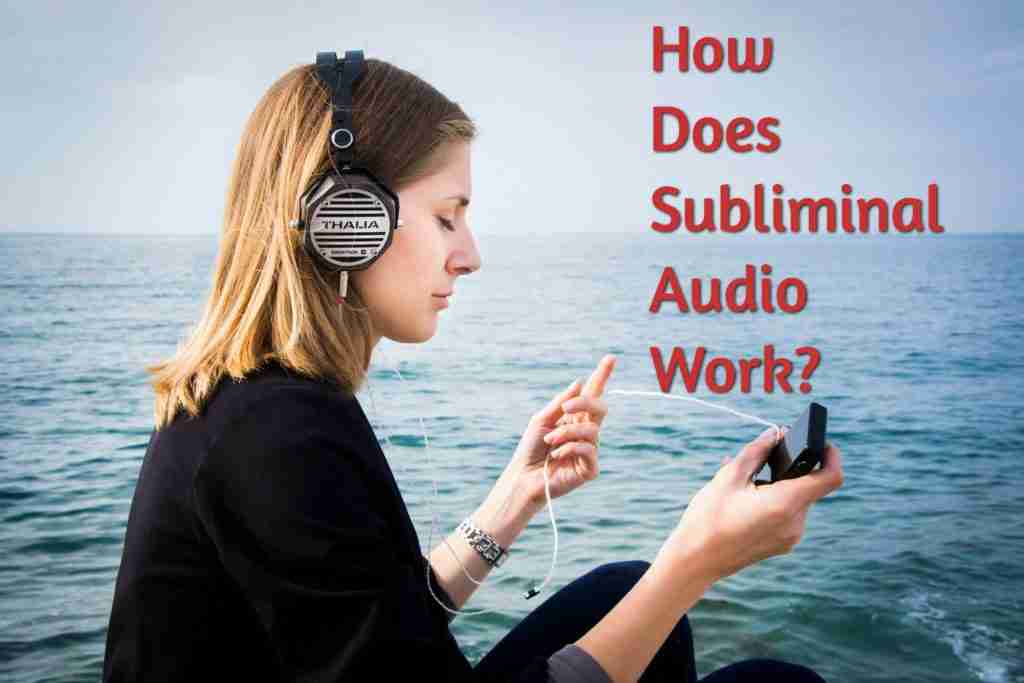 How does subliminal audio work? Does it work at all?

You may have heard of or be interested in subliminal audios,

Subliminal messaging is the act of sending messages below the limits of human perception. It is based on the belief that a person can be influenced by messages, images, or sounds outside their conscious awareness.

The subliminal message is shown in such a way that it cannot be consciously perceived. The recipient is not aware of the message being sent, but can still be influenced by its content.

Subliminal messages are often presented as a form of brainwashing and consequently has obtained negative connotations amongst some people and groups. It is believed that they have been utilized for religious purposes and military applications.

However, subliminal messaging is generally used for good. There is a lot of science to back up the effectiveness and safety of subliminal audio. In fact, all major universities in the United States use it as an experimental technique for research.

One of the more popular ways to use subliminal messages is for weight loss and for quitting smoking.

What can subliminal messages do for you?

Having become aware of subliminal messaging, you may be wondering whether it can truly have an effect on you to improve and change your habits and behaviors for the better.

But you may be hesitating in trying them out because you aren’t sure how subliminal audio works.

The article below discusses how subliminal audio works and how it can manipulate people into changing their behavior through the use of hidden messages. These subliminal messages are designed to influence people’s thoughts or behavior without knowing what is happening.

The article also shares ways to use and benefit from subliminal audio mps3 and from where you get them. There is also information on where you can get audios for free to try them out if you are still on the fence.

How does subliminal audio work?

The theory of the process is that your brain can effectively receive a message that it was consciously unaware of. Furthermore, that message can have an influence on your brain, even though it didn’t actually know it received it!

Some people believe that, while the conscious mind can be distracted by various things, the subconscious mind registers these subliminal messages as instructions.

The technique of playing messages below the level that can be heard has been used since the 1950s, but the first recorded use was in 1843 by Dr. James Braid. He was a surgeon and early pioneer of hypnotism who wanted to use it as a medical treatment for mental illness and nervous conditions.

There have been many studies that seem to show that subliminal messages can have an effect on us. What is not as well understood is how these messages actually work.

The first studies date back to 1957 where the researcher proved that visual stimuli can be flashed so quickly that a person cannot identify it consciously but still affects their brain. The experiment showed that a person could be induced into choosing a different brand of cigarettes by showing them the brand twice before they make their choice but at a speed too fast for them to see.

This research was replicated and explored further in 1975 when two additional researchers found that if the information is delivered using both audio and visual, people will process it more deeply than if it just comes as an audio or visual message.

In 2002 researchers hid twelve frames of a Coca-Cola can and twelve frames of the word “thirsty” into an episode of the Simpsons. Participants in the study reported being 27% thirstier after watching than they were before watching. A control group watching the episode without the images reported being slightly less thirsty. (ref:https://www.livescience.com/does-subliminal-messaging-work.html)

What subliminal audio techniques are used to improve the effectiveness?

There are several different types of subliminal audio techniques that can be used to manipulate people in various ways.

The first is by simply listening to an audio file. The subliminal messages in these audios are usually masked with white noise or sounds of nature so that they cannot be consciously detected. Advertisers often use subliminal messages to convince a person to buy a product or use more of their services.

As the subliminal effect may be greater by a combined audio and visual input, many people prefer to watch a subliminal video (which will also have audio.) This is usually delivered via a subliminal mp4 video file that can be conveniently watched on a computer or mobile device such as a smartphone or tablet.

Producers of subliminal audios often use binaural beats, or some other form of brainwave entrainment in the background. Binaural beats are special tones that can put your brain into a resourceful state for learning, and so are an ideal complement to subliminal messages. If you are interested, you can read in more detail about what binaural beats are here.

It is not a secret that music can change our habits, moods and make us happier. It can also be used to change habits and create new ones. Subliminal audio has been used for these purposes for many years.

Subliminal audio that is too fast for the conscious mind to perceive can still influence your subconscious. This type of audio can be used to manipulate people into changing their behavior.

There is an anecdotal example of how Nike has used it to increase performance and decrease exhaustion in the past. Before a match, they would play subliminal audio with the words “I will” on loop in the locker room, with the intention of getting players into a positive mindset.

Subliminal messages can also be used to alter the mood of the listener or make them feel happy. It could even make them believe that they are capable of doing something that they know they cannot do.

Subliminal proof of the pudding?

Research has shown that people are more likely to develop optimistic outlooks on life and their future with exposure to positive messages, have higher work engagement, increased energy levels, and better health outcomes.

I always believe that it is best to approach all new ideas with an open mind. Test the concept for yourself and find out if it works for you. If it does, embrace it; if it doesn’t, toss it out!

I suggest you get some subliminal audios and listen to them to see how they affect you. But I don’t recommend listening to them on Youtube or any site where you don’t have access to the people who produced them. You need to be sure they are safe to listen to and that you can ask questions if you need to.

You can buy subliminals on almost any facet of personal development here.
If you don’t want to spend any money testing it, that’s okay; there are some free samples from commercial producers here.

I hope my article has given an answer to your question of how does subliminal audio works? and given you some food for thought. If you’ve got this far, don’t leave it there. Try it out for yourself.

If you enjoyed the article, think about leaving a comment. It would be great to hear from you.

You could also read my other article How Do Subliminal Messages Work? for a different slant on the question of Subliminal audios.

This site uses Akismet to reduce spam. Learn how your comment data is processed. 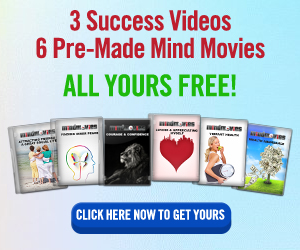 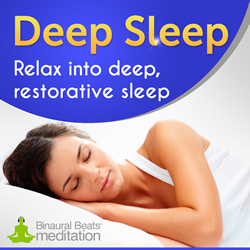 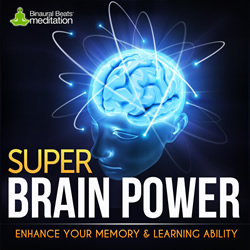 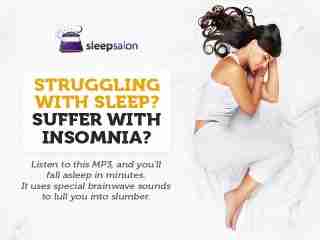